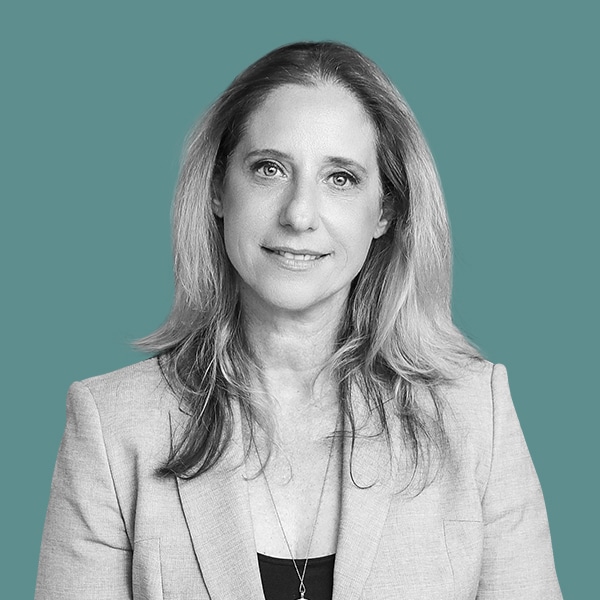 Rona is a Managing Partner at TLV Partners, and is most passionate about cloud computing, AI, and cybersecurity  — passions that are reflected in her current investments Prior to Co-Founding TLV Partners, Rona served on the boards of: Varonis Systems (NASDAQ: VRNS), Traiana (acquired by ICAP), Skycure (Acquired by Symantec), Identify (acquired by BMC), Actona […] 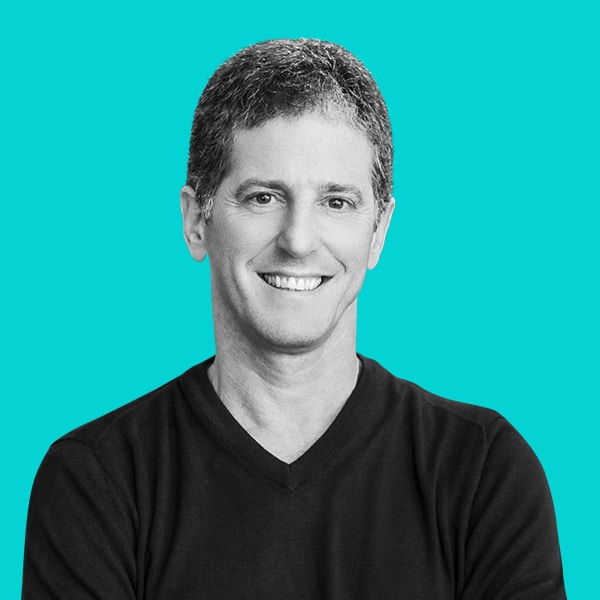 Eitan is a Managing Partner at TLV Partners. He loves working with great entrepreneurs to help them realize their dreams, and gets most excited by founders that apply technology to overlooked and outdated industries. Prior to TLV Partners, Eitan was a General Partner at Pitango, where he led Pitango’s Silicon Valley activity between 2007-2014. While […] 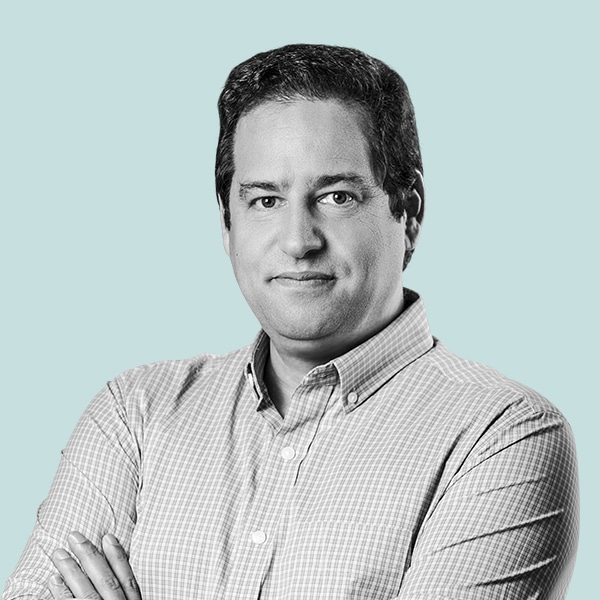 Shahar is a Managing Partner at TLV Partners.  Shahar began his venture career at Magma Venture Partners as a General Partner in funds III and IV. While at Magma, Shahar led seed investments in Aidoc, Guesty, Applitools (acquired by Thoma Bravo), Argus (acquired by Continental), Cloudendure (acquired by Amazon), and Indegy (acquired by Tenable), among […] 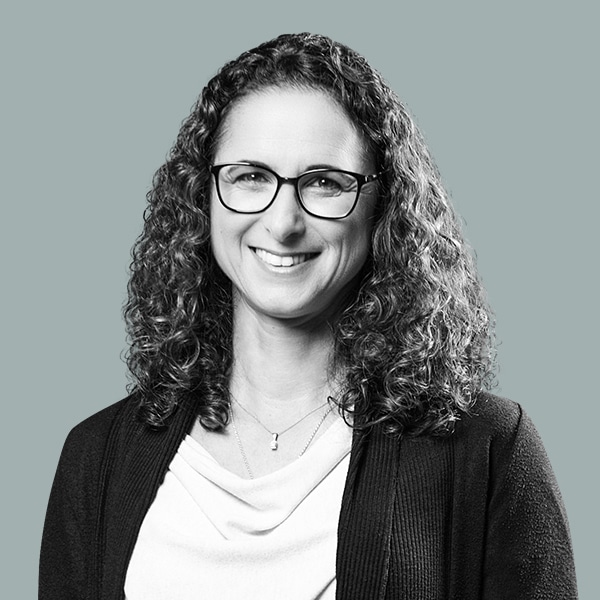 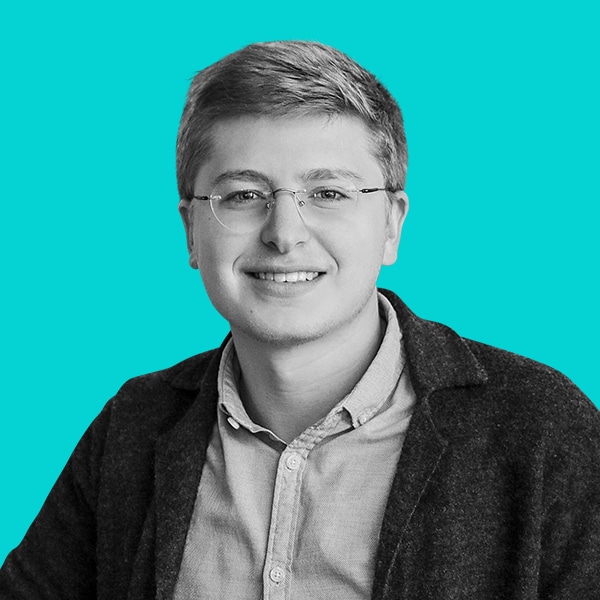 Brian is an investing principal at TLV Partners.  Brian Joined TLVP at the inception of fund 1 in 2015. Since joining Brian has been involved with a number of early-stage investments in areas such as Cloud Infrastructure, DevOps and cybersecurity as well as SaaS.  Prior to TLVP Brian served as an analyst at Square Peg […] 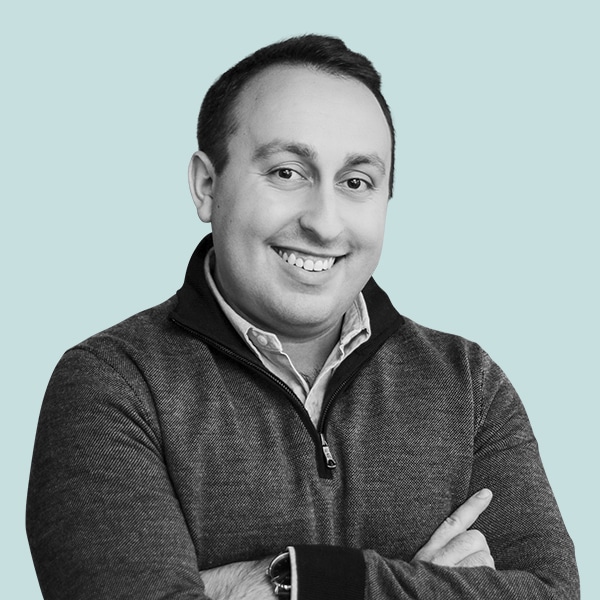 Yonatan is an investing principal at TLV Partners At the firm since 2017, he spends most of his time on fintech, bottoms-up SaaS and anything out of the ordinary, but has a true passion for working closely with humble founders whose ambitions vastly outweigh their accomplishments. Prior to joining TLVP, Yonatan was an analyst at […] 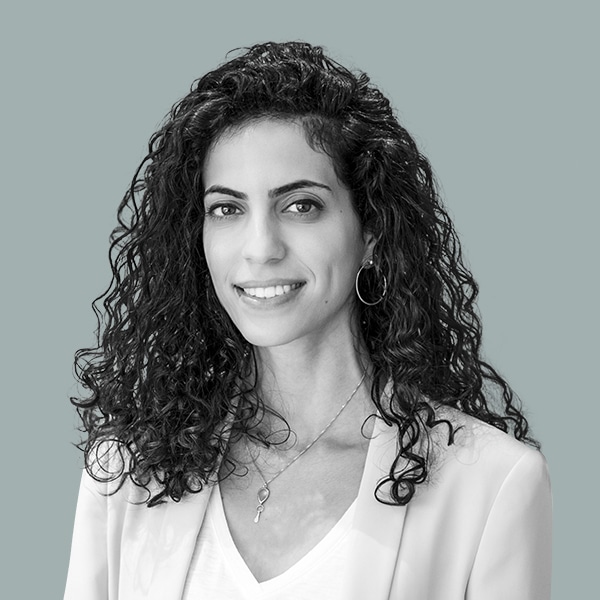 Bar is an associate at TLV Partners. She meets with entrepreneurs, conducts due diligence, researches potential new investments and markets and supports portfolio companies. Before Joining TLVP, Bar was a lawyer. She did her internship at the Supreme Court of Israel as a law clerk to Justice Neal Hendel, worked as his legal advisor in […] 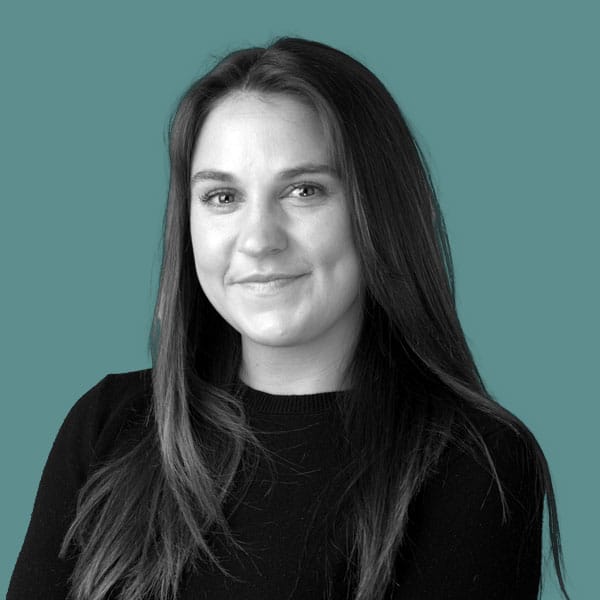 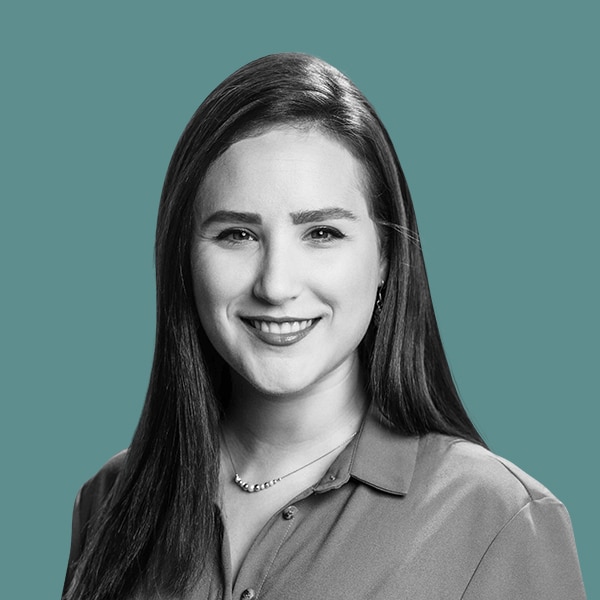 Dana Harel is the Head of Marketing at TLV Partners. Dana leads the firm’s marketing and communications strategy to enhance brand visibility within the Israeli startup ecosystem. Leveraging her vast experience in venture capital and marketing, Dana is responsible for building the firm’s public presence and digital outreach–from content creation and PR to online campaigns […]

Daniella is the VP Finance at TLV Partners handling finance, taxation, investor relations and compliance matters at the fund.  Before joining TLV Partners in early 2019, Daniella was a financial controller at Forma Fund, Onyx Properties, Kardan N.V and a senior auditor at E&Y, specializing in venture capital funds. Daniella is a Certified Public Accountant (CPA) in Israel and holds her MBA from Tel Aviv University and a B.A. in […] 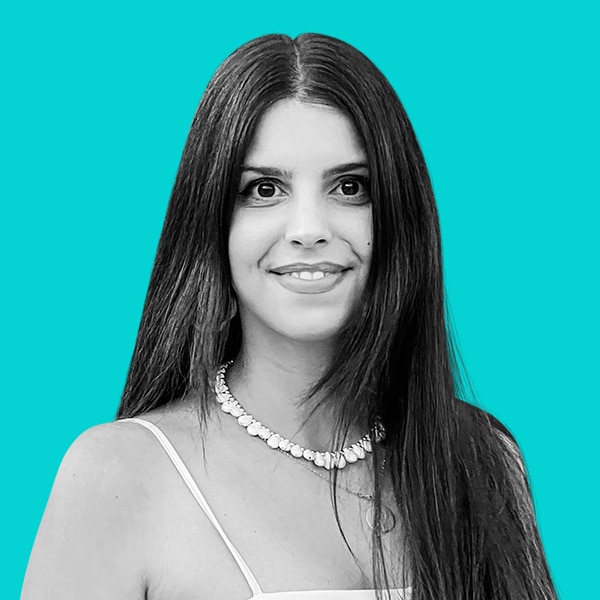 Diana is a Legal Counsel at TLV Partners. Before Joining TLVP, Diana was a lawyer in a private practice. She specialized in medical malpractice cases and obtained six years of litigation experience. Earlier, Diana volunteered for three years in feminist organizations aiding women who were unable to afford legal advice. Diana is a certified Lawyer […] 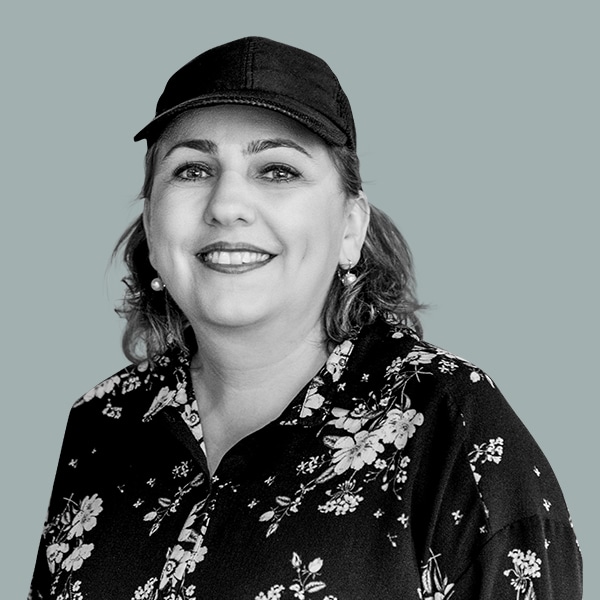 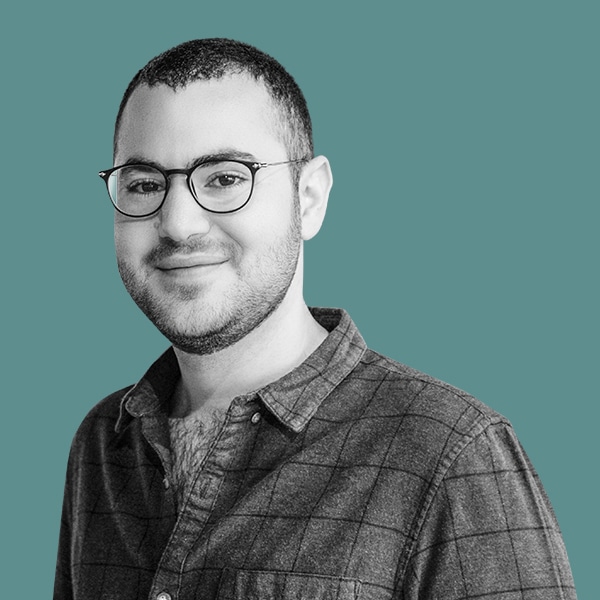 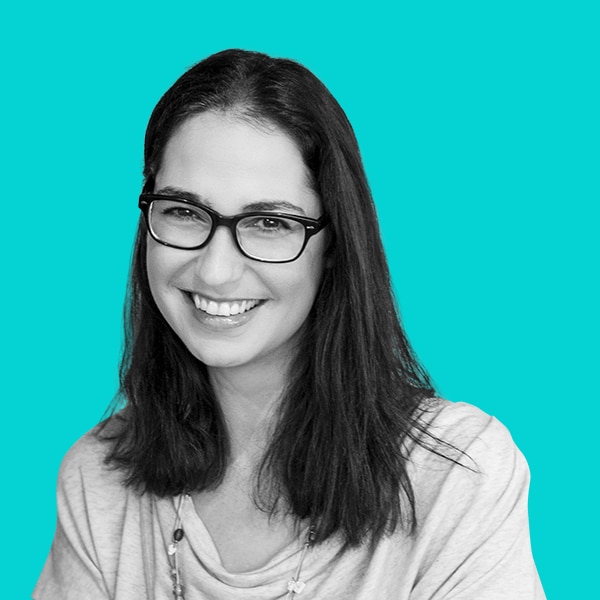 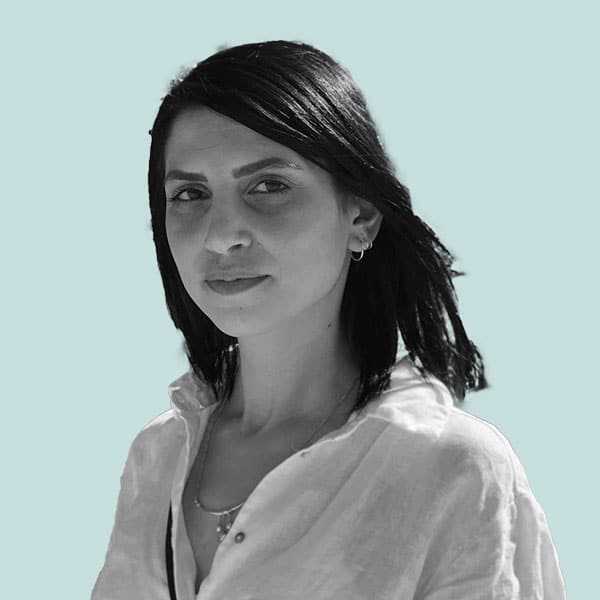 Ravid Golan is the Financial Controller at TLV Partners. She is responsible for the firm’s day-to-day financial operations. Leveraging her vast experience in accounting and auditing, Ravid is a strategic thinker who helps the firm achieve its short and long-term goals, execute complex accounting transactions, and accurately reports on its financial position. Prior to TLV […]