Why we doubled down on Next Insurance 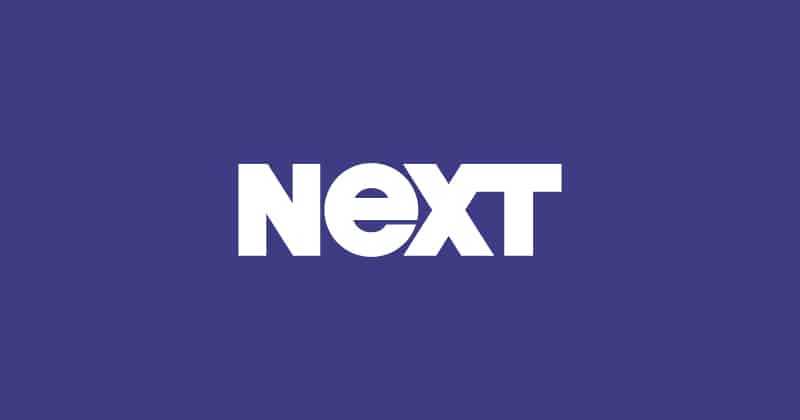 In early 2016 we first invested in Next Insurance alongside Oren Zeev and Ribbit Capital. That investment was an easy one for me to make, having known the founders for over six years and having the privilege and good fortune to be an investor in their previous company, Check, which was acquired by Intuit for $360m.

Guy, Nissim and Alon are the type of founders that once you have the privilege to work with, you just hope they will have another company that you can back.

A little over two years ago that hope was realized when the three of them decided to leave Intuit and start their next company. After exploring several options, they decided to disrupt the insurance market. I was excited to say the least. It’s the type of market that I love investing in: an industry full of outdated processes that needs a technological facelift.

Specifically, Guy, Nissim and Alon wanted to rethink insurance for SMBs. For them, it was important to own the customer themselves from the outset as opposed to serving the existing insurance players. In other words, they really wanted to go for it. With such a lofty vision however, comes the need for a significant war chest. And so, while we founded TLV Partners to focus on early stage (seed and series A) investments, investing in a “modest” $13m first funding round wasn’t much of a debate. We maintained our pro-rata in the company’s second financing round last year, and now we are doubling down again, investing an additional $15m as part of Next’s third financing round led by Redpoint.

As I said earlier, the initial decision to invest in Next was a no-brainer. Similarly, maintaining our pro-rata in the company’s second round was a relatively easy decision. But for an early stage fund like us, doubling down in a late stage round is not the most intuitive of decisions. So below is a short explanation of why we are so bullish on Next Insurance:

Above all, Next is delivering real value to its customers and reviews emphasize the ease of use, fair pricing and excellent service. Not typical feedback for an insurance company.

And lastly, given the complexity of building an online Insurance company for the Commercial market, it will be very hard for rising competition to catch up with Next as they keep progressing, thus creating a “winner takes it all” opportunity.

For more information about Next Insurance visit their website: https://www.next-insurance.com/