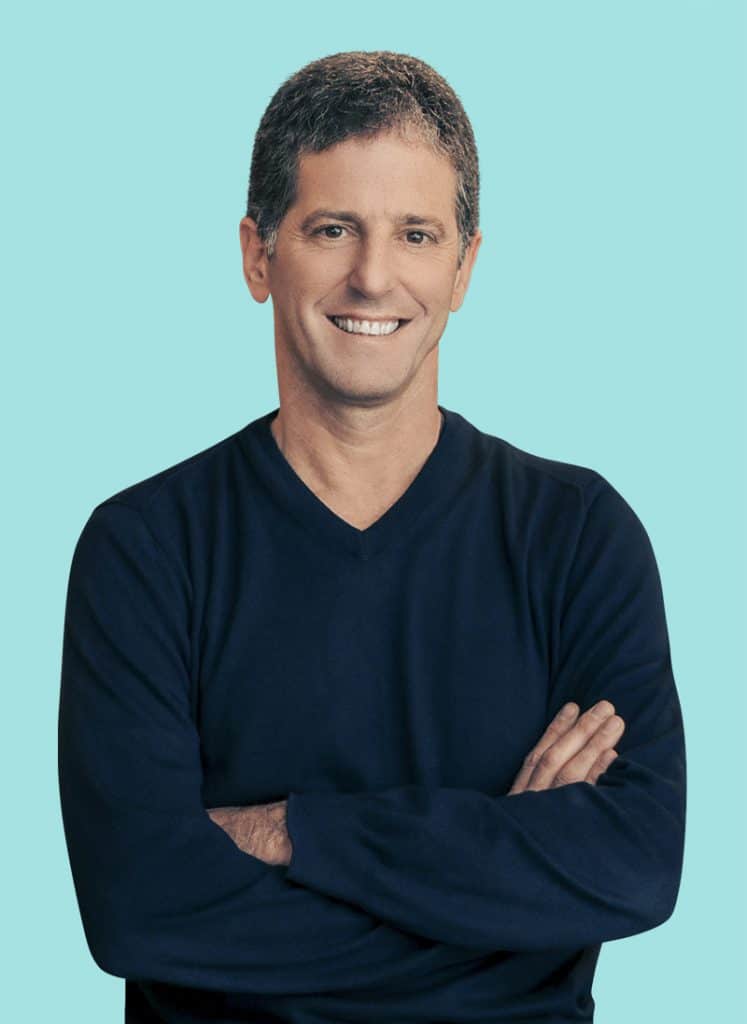 Eitan is a Managing Partner at TLV Partners.

He loves working with great entrepreneurs to help them realize their dreams, and gets most excited by founders that apply technology to overlooked and outdated industries

Prior to co-founding TLV Partners, Eitan was a General Partners at Pitango , where he lead Pitango’s Silicon Valley activity between 2007-2014.

Before entering the VC world, Eitan was part of the founding team at Beautifulisland.com, an Internet startup focused on bringing the Internet to the elderly (1999-2000), and worked at Lehman Brothers.

Additionally, he served as Director of System Specification at Elbit Systems (NASDAQ: ESLT), where he led development teams and was directly accountable for R&D activities in customer-facing projects, with an aggregate value in excess of $100 million.

Earlier, Eitan served as a Pilot in the Israeli Air Force and was a Judo Champion of Israel in 1986, when he represented Israel in several international competitions.

Why we doubled-down on Next Insurance