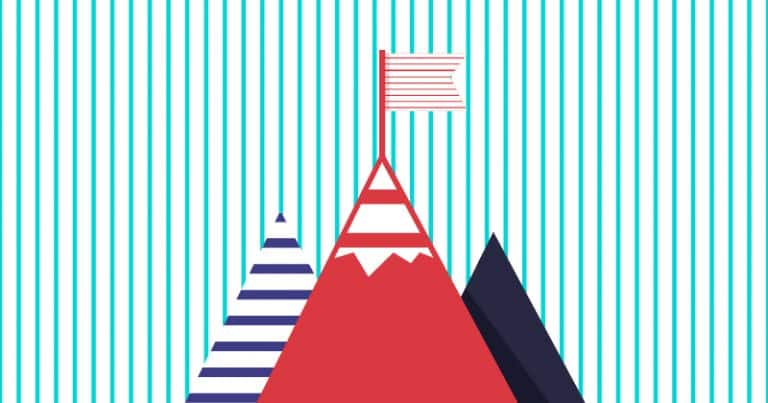 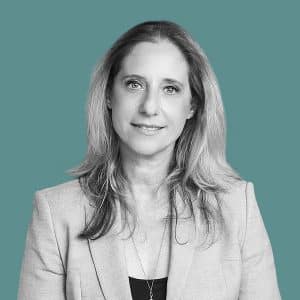 In an act of outstanding bravery, on the same stage that hosted some of Ballmer’s most gruesome power performances, stood Nadella, humble and soft-spoken, and talked about empathy

“When you walk the corridors of Microsoft, you can’t escape the feeling that you have entered some kind of a closed community with Satya as the guru. From all over you keep hearing how people appreciate, admire and look up to him”, Told one of my colleagues after several visits to Microsoft.

I have been a venture capitalist for almost 19 years and have met a lot of companies, both small and big, during that time. In many companies, employees respect their leadership, but the kind of devotion mentioned above is something I have never encountered before. It’s almost as if there is something else lurking in Microsoft’s corridors, a new presence unfamiliar to western corporate culture. A look at Microsoft’s outstanding stock price performance made me even more curious.

A year ago, Microsoft announced the acquisition of Github, a move that strengthened their already growing influence with the developers’ community. Soon afterward, IBM announced its plans to acquire Redhat for $34B. Contrary to the popular notion that this acquisition was a desperate act, I thought it was a brilliant move. Not just because it gave IBM access to Redhat’s Open Source community, but mainly because of “OpenShift” — it gave IBM a real chance to compete against Microsoft and Amazon in the cloud-native market. The “outrageous” price was really not that outrageous if you, like myself, believe that cloud-native is the biggest disruption our industry ever experienced.

Ginni Rometti, the CEO of IBM, is a brilliant woman. Already in 2012 she declared and actively moved IBM to focus on Cloud and AI. Microsoft announced its focus on cloud and mobility a full two years later, when Satya started his tenure as Microsoft CEO. Although both companies had similar visions and made bold and smart moves, comparing the performance of these two companies is rather striking. While Microsoft has experienced renovation and success, IBM is way behind its stock price back in 2013.

So what is Microsoft’s secret? It is clearly not just a technological vision

“Hit. Refresh” — Satya’s book on rediscovering the soul of Microsoft — sheds some light on the mystery.

Satya inherited a struggling Microsoft that was torn down by office politics from his predecessor Steve Ballmer. In Satya’s words:

“The company was sick. Employees were tired. They were frustrated. They came to Microsoft with big dreams, but it felt like all they really did was deal with upper management, execute taxing processes, and bicker in meetings.“

“As management guru Peter Drucker once said, ‘Culture eats strategy for breakfast’. I focused on what would be our grandest endeavor, the highest hurdle — transforming the Microsoft culture”.

I don’t believe that anyone, including Satya himself, foresaw the magnitude and speed of the cultural change. In less than a year Microsoft, once again, was brimming with innovation. The business results came soon afterward. In the five years since Satya took the helm, he and his team achieved what many considered to be impossible and completely reversed the company’s trajectory. With a market value of 1006.9 billion U.S. dollars, Microsoft is leading the rankings as one of the world’s largest companies and Satya as one of the most highly regarded CEOs.

The Growth Mindset theory is considered to be the philosophical core of Microsoft’s change. Still, as I was reading “Hit. Refresh”, a different concept captured my imagination, one that Satya repeats over and over — Empathy.

“My passion is to put empathy at the center of everything I pursue”… and continues elsewhere: “Ideas excite me. Empathy grounds and centers me”

Fourteen years ago I read a short book called “The Art of Happiness”. This book, written by the Dalai Lama, had a profound influence on me. I was never a religious person and did not become religious afterward. But there was something in the unpretentious, yet sharp, insights of the Dalai Lama about life, interactions with others, and choosing our way in life, which gave me the courage to choose my own way.

I am far from being the person I aspire to be, but I am no longer afraid to talk publicly about my aspiration to be kind, warm, and fair. As a woman operating in a world ruled by males, admitting it openly can easily be interpreted as weakness.

If I were to ask you to describe the perfect leader, you would probably use adjectives like: brilliant, creative, charismatic, visionary, persistent, and professional. You may even use the phrase: good people skills. But I highly doubt that adjectives like warm, kind, or sensitive would be the first to come to mind. Paradoxically, when people are unhappy at their workplace, most times the reason is that they feel unnoticed, unappreciated, and unloved.

Why should these traits come in contrast to being smart, charismatic, or analytical?

You can imagine then, how surprised and inspired I was, reading Satya’s words about empathy. To learn that Satya, in his first speech as CEO at Microsoft’s global sales conference, chose to speak about his personal emotional journey, on bringing up two disabled children and on connecting to our innermost passions. Don’t underestimate the courage it takes to stand in front of thousands of salespeople and talk about empathy as your core value.

And then it suddenly hit me; this strange thing lurking in Microsoft corridors, this unfamiliar yet extremely powerful force, is simply empathy.

I hope that Satya’s example of excellence will have a long-lasting impact on our culture. 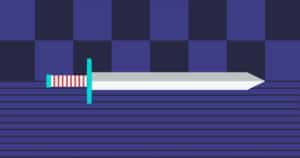 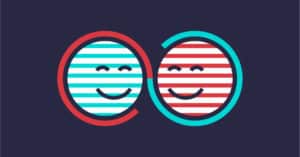 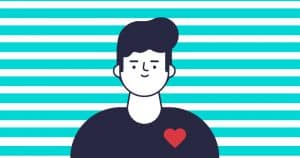