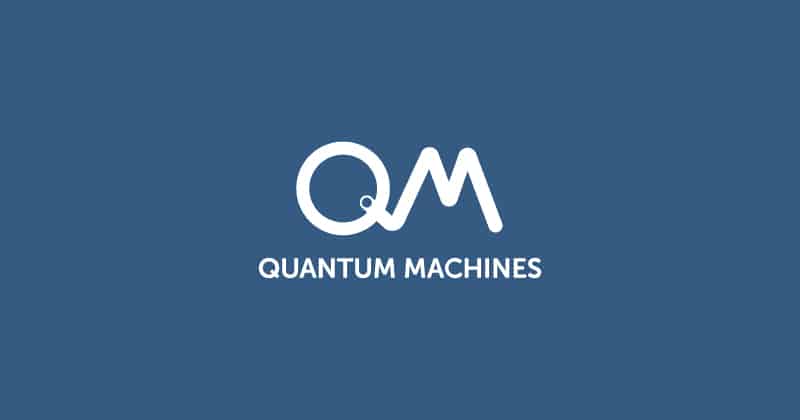 Investing in Quantum Computing is undoubtedly risky, though the market potential is astronomical — which is the exact recipe VCs should be looking for

Earlier this year on February 17th, we received an email from one of our portfolio companies offering an introduction to a group of entrepreneurs. This happens fairly often — the email was short and to the point, merely stating that the founders are a group of Ph.D physicists working on something “cool” in quantum computing. Due to the source and intrigue of the intro, we hurriedly scheduled a meeting.

A week later we met with the three founders — Itamar, Yonatan and Nissim. It was one of those meetings (which happen every so often) in which we sat wide-eyed and gaping throughout, truly fascinated by the people and the vision that was revealed to us. It was a meeting that reminded us of how innovative the Israeli hi-tech industry and its people are, how much power academic institutions have in building the future, and helped us realize the importance of the venture capital industry.

The meeting went on for nearly two hours during which we briefly reviewed the fascinating field, and then discussed the company’s methodology — but honestly, we knew within the first fifteen minutes that we wanted to invest. For a number of years now we have held that our early-stage investment strategy is highly focused on people, if for no other reason than the fact that we work together quite a bit during the first stages of building the company. With QM we felt it right away, but of course, it was not enough.

After the meeting finished we were conflicted. We knew that we wanted to invest, but the risks involved began to seep in. This was the stage in which we realized that we were in a sort of reverse due diligence process that occurs in a small percentage of the deals that we do. In other words, the due diligence we set out to do was in order to justify our initial instinctive feeling, as opposed to a process of building up a company and its merits towards an investment offer. It’s unclear that this is the best model, but that is what happened.

One of the main sources of concern surrounding a potential investment in the company is that QM is the first start-up in Israel in the field of quantum computing, or at least the first to raise money. This is a completely new field in terms of technological entrepreneurship in Israel, as the industry is currently concentrated in academia, governments and the large tech giants (Google, Microsoft, IBM and Baidu). Being first is a great privilege — but the process requires a different kind of thinking.

The essential questions that guided us were whether the industry would overcome the enormous technological and physical challenges ahead and produce advanced quantum computers, and whether these would actually present a distinct technological advantage over classical computing. From here we went on to more specific questions about the technology that QM is developing: Will the market develop fast enough so that we do not find ourselves in a position that is too early for the market, and whether their development is different and preferable to the products that are already being developed.

In the pace of rapid changes that we find ourselves in — what is perceived at a certain moment as a distant vision, often becomes reality sooner than expected. We witnessed this firsthand in several of our seed investments, which were perceived as breakthroughs at the time of our investment, but just a year later were leading an emerging market. Therefore, despite the justified fears and the sense that quantum is almost science fiction — we continued on. True — there are still quite a few questions regarding quantum computers, but it’s pretty clear that if it happens it will be huge — all the more so with a group of entrepreneurs like Itamar, Yonatan and Nissim. From our perspective, investing in QM is the essence of the venture capital industry.

Along with Battery Ventures, we invested $5.5 million in QM. It’s a fascinating investment, albeit a risky one. It is exciting to be part of the pioneers’ path in such a fascinating field that the even the country sees as a strategic goal. 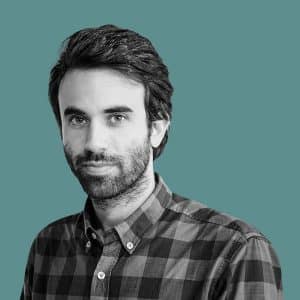